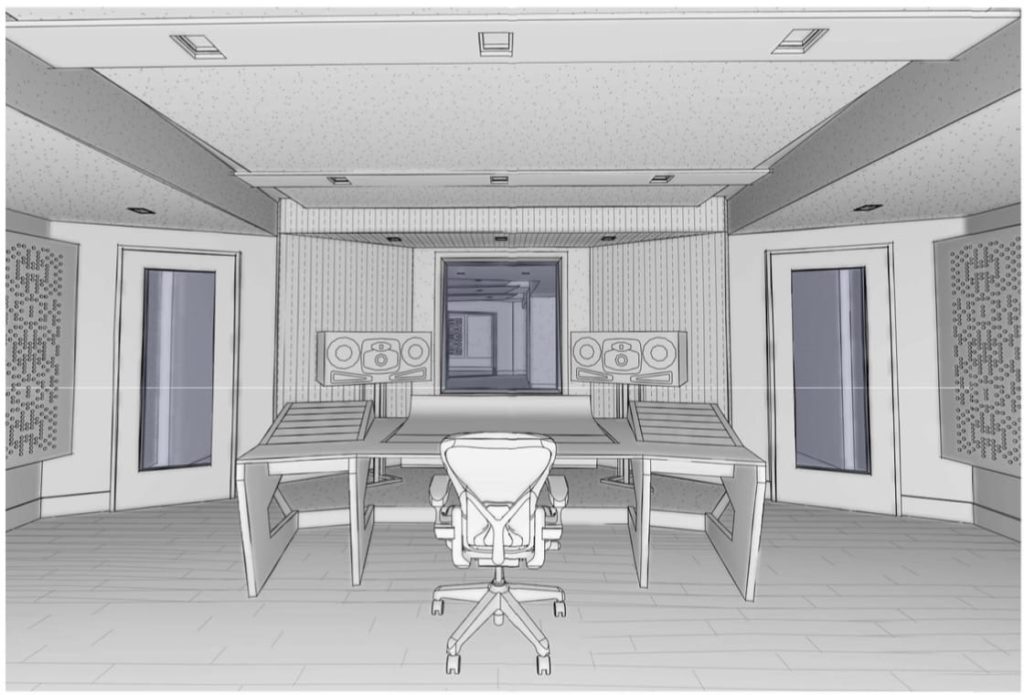 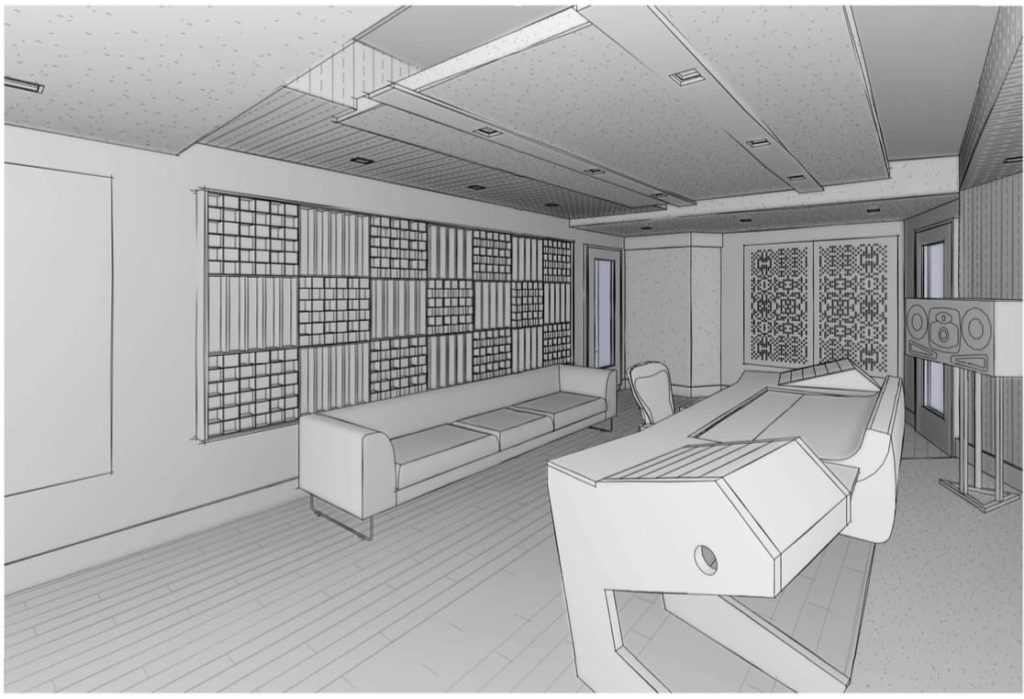 Vienna City Sound was designed with the goal of creating a modular studio that allows rooms to be combined together as needed. The room planning, acoustic design and networked audio equipment were carefully planned in detail over the course of several months.

Another key planning goal was to create an intimate, safe atmosphere – one that feels like home! An entire generation of musicians has grown up with home studios and places great value on this type of familiar atmosphere.

The initial phase of building the studio required several walls to be removed, relocated or reinforced with steel beams. After completion of the framing work, the next phase was to build a room-in-room structure. The third layer to be installed was the acoustic panels to give the rooms an optimally linear frequency response and short, controlled reverberation times.

A DANTE network, an IP network and analog cable connections ensure that all rooms are linked together.